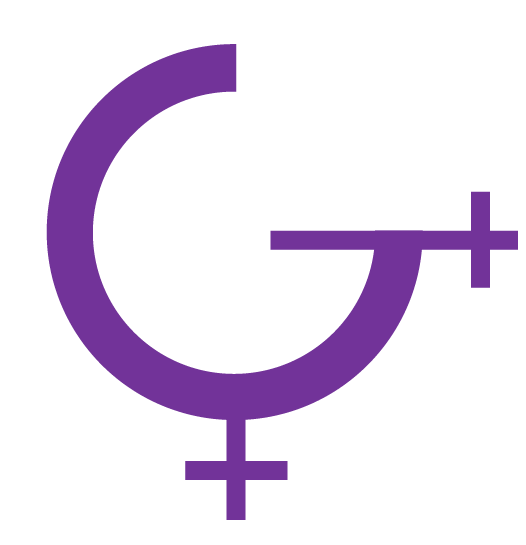 Make everyone count in your NGO.

On 23 January 2020, the GENDERS Final Conference took place in Brussels!

The conference started with presentations of the project, partners, and project results, including the launching of the e-learning platform on gender mainstreaming in youth organisations. Two of the participants who took part in GENDERS training events were also invited to share more about their experience and about the relevance of the project from their points of view.

These presentations were followed by a panel discussion, which was a great opportunity to hear more about the current state of gender mainstreaming in youth organisations and to discuss the role of youth in this key process. We had the chance to welcome four outstanding speakers with various experiences and expertise in gender mainstreaming: MEP Kim van Sparrentak from the Group of the Greens/European Free Alliance, Manon Deshayes from the European Women’s Lobby, Alice Barbieri from WAGGGS and the Advisory Council on Youth of the Council of Europe, and Marco De Cave from Futuro Digitale. This panel was moderated by Viola Bianchetti, Policy Officer on Equal Rights at AEGEE-Europe.

When it comes to the state of play, the conference participants believe that gender mainstreaming is an important topic in their organisations and that awareness is growing. However, new ideas would be needed, and full attention and capacity will be required to effectively implement gender mainstreaming.

In terms of good practices already in place, the participants identified the following:

On the other hand, several aspects need improving, including the following:

The participants agreed that the role of visual and written communication in gender mainstreaming practices is essential, as it can either reinforce or challenge prejudices and stereotypes.

Communication should represent diversity. Nowadays, a number of organisations and companies try to include diversity in their visual and written communication. However, some of them may be doing so only because they feel obliged to, making it superficial. A more bottom-up approach, enhanced through people in organisations and companies actually believing that diversity is the way to go, would be more effective.

The style, channels and words used when communicating also affect the target audience. It is essential to use and promote the use of gender-neutral language. In English, using the gender-neutral pronoun “they” is a good start. In other languages, this can be more challenging though.

In general, visual identity should have a gender-friendly perspective. Images used on social media should also be diverse in order to be inclusive towards different audiences.

When it comes to reaching out to and successfully including minorities in youth organisations, barriers can be categorised into three main types: institutional, attitudinal and environmental. Cultural expectations and gender roles are a significant attitudinal barrier. Lack of knowledge and experience with certain groups, and leaders not being trained on diversity topics are also hindering the inclusion of people belonging to minority groups. It is important to be aware of the different minority statuses (based on gender, nationality, citizenship, socio-economic class, disability, etc.), to reflect on why it is essential to include minorities (having different perspectives, ensuring democracy, etc.), and to find solutions to make inclusion a reality.

The participants have identified the following strategies towards successful inclusion:

After these very fruitful discussions, we concluded the conference with a very pleasant networking dinner 🙂

Any cookies that may not be particularly necessary for the website to function and is used specifically to collect user personal data via analytics, ads, other embedded contents are termed as non-necessary cookies. It is mandatory to procure user consent prior to running these cookies on your website.